In the misty mountains of San Cristobal de Las Casas, Mexico, sheltered under improvised houses, lives a small Muslim community of Tzotzils, an ethnic group of Mayan descent. But what is their story? In the midst of the Zapatista Revolution, a movement that fought for the emancipation of indigenous peoples, a group of Sufi Muslims traveled from the Iberian Peninsula to Mexico, to the Chiapas region, with the idea that Islam would strengthen the revolutionary character of the movement. . Commander Marcos did not embrace this idea, but during their discussions several leaders of Tzotzil families converted to Islam, dramatically leaving Mexico’s dominant Hispanic-Christian tradition behind. In doing so, they changed the fate of their clan…

A documentary by Unexpected Muslims

After the screening there was a Q&A with one of the filmmakers of Unexpected Muslims, Dhia Ben Naser. The documentary ‘Somos Musulmanes’ is in Spanish with English subtitles. Duration: 1 hour and 5 minutes. Entrance: free.

Check out the trailer of Somos Musulmanes: https://www.youtube.com/watch?v=cGR7qhURqX8&ab_channel=UnexpectedMuslims 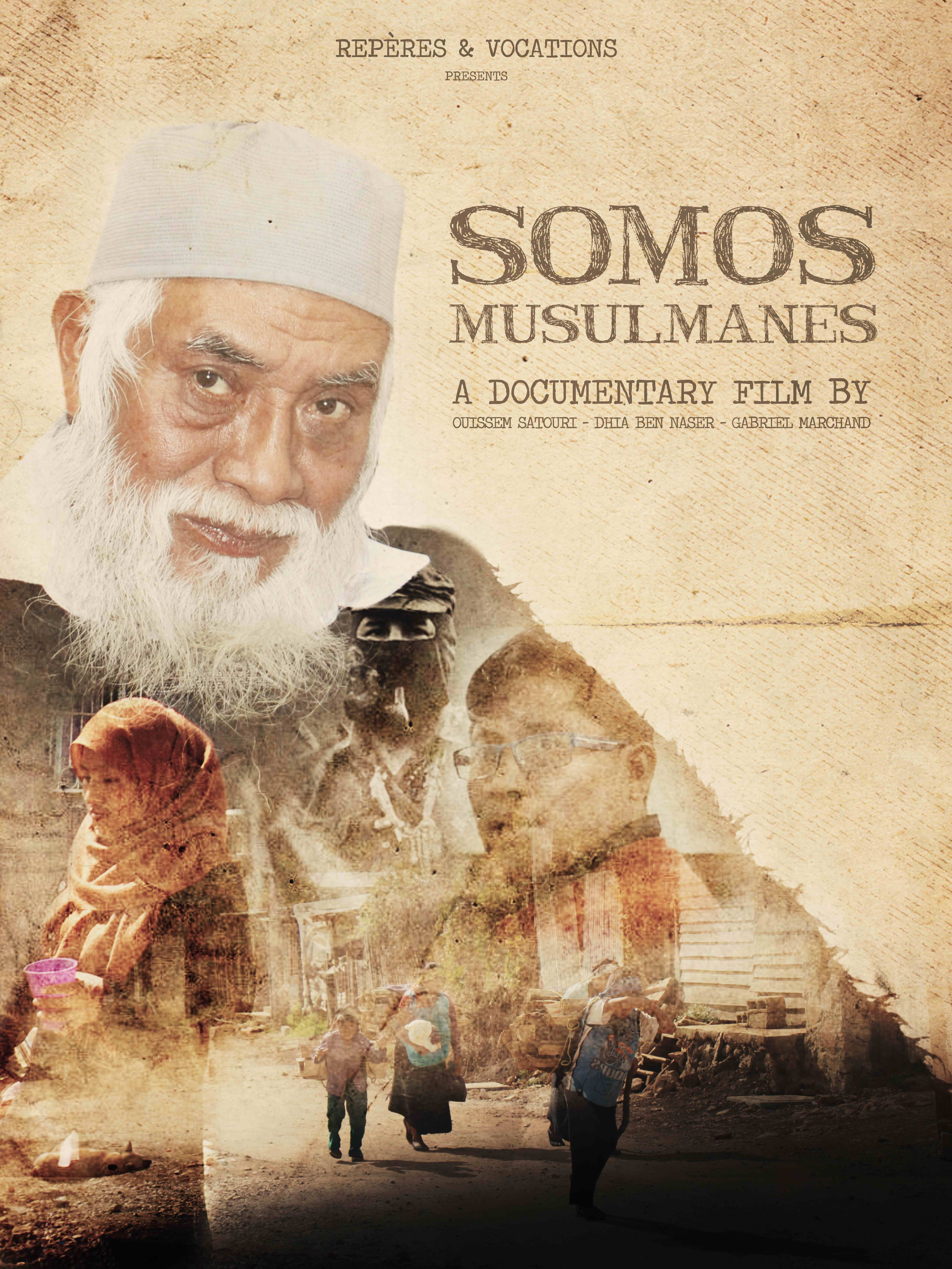